The labour-of-love conference for the JS community in Europe

JSConf EU is a non-profit conference from the community for the community. Read up on the JSConf EU experience and what a ticket buys you.

We are inviting the JavaScript community to submit talks for the upcoming JSConf EU, and will open our Call for Presentations in March. If you think you have something great to talk about, you should consider submitting your idea. Here’s a resource to remind you why you should become a speaker, and here are some tips on how to write a great proposal. 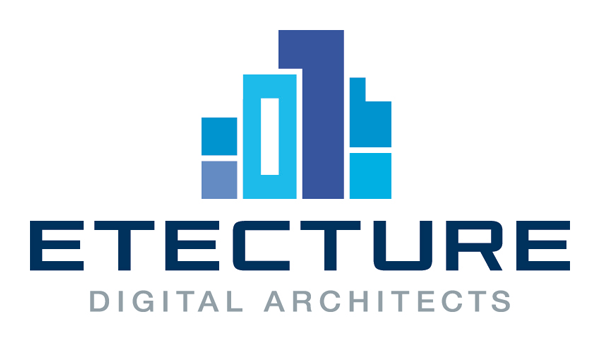